We did 19 Hockey Broadcasts for MSU and three of our students were recognized at the Broadcast Education Association Festival of Media Arts where we tied for first in the category of TV Sports Event Production. 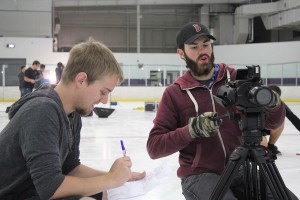 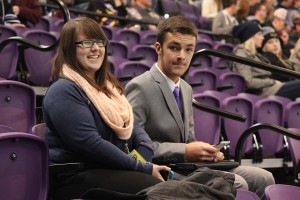 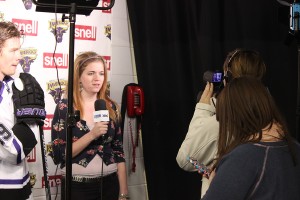 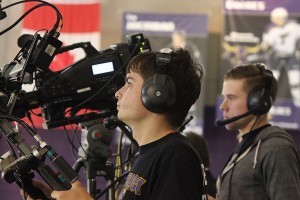 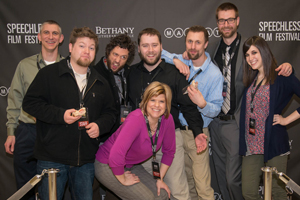 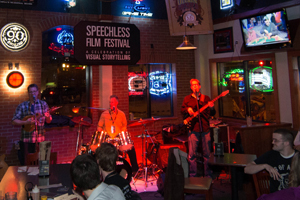 Leading up to the festival the studio celebrated Media Week with speakers from across the industry. Katerina Zacharia, Michael Leyrer, Kurt Shrader, Steve Corona, and Gregory Herman each gave presentations on networking, the ups and downs of grad school, looking for work, and staying at the top of your creative game.

We made a mess in Studio B and then cleaned it up.

Three students suited up to film a WWII reenactment from the front lines. 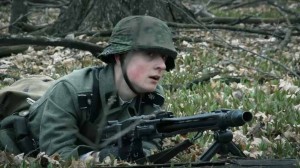 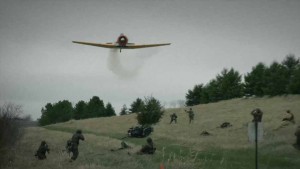 We provided the in-house video feed for local fundraising event Dancing with the Mankato Stars.

We had students interning at KEYC, Click3X, SunStone Creative, Paramount Pictures, and ESPN.

We provided a live-to-tape production of the North Mankato Fun Days Parade which ended in a torrential downpour. 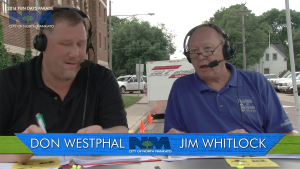 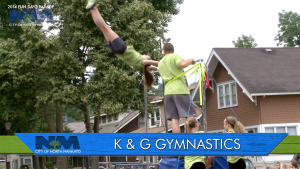 Stone Path Studios was busy all summer with four students working on promotional videos for the MSU Masters of Accounting program, information videos for tax accountant and CPA firm Eide Bailly, an animated commercial for Minnesota Valley Credit Union, a promo/info video for Brunton Architects, and a commercial for ELS Christian day schools which included a two day shoot with 16 grade-school children. 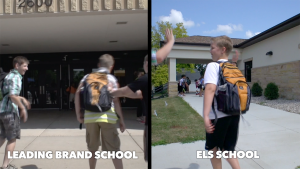 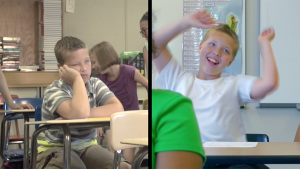 The cities of Mankato and North Mankato have contracted us to run the local public access channels now rebranded KTV. We built a control room and painted a wall.

We helped facilitate 31 episodes of Between the Lines including episode 500!

This year marked the 9th annual Red Eye Film Festival and for the first time ever Bethany students were joined by teams from MSU Mankato and South Central Technical College.

We bonded over grill outs and homemade sushi.

The hockey crew broadcast six soccer games, two for local high schools and four for the BLC Vikings. This is in addition to the two hours of coaches shows and sports interviews for BLC’s Viking Sports Network.

We did a multi-cam production for two theater events, Theatre Physics 21 and Peter Bloedel’s adaptation of A Christmas Carol, both of which were performed to sold out crowds.

Driving through a snowstorm we helped to live stream the WELS Regional Choral Festival.

Production is a lot of work, but it’s fun work. As we end this completely exhausting year we look forward to the next one being just as exciting. Happy New Year everyone!