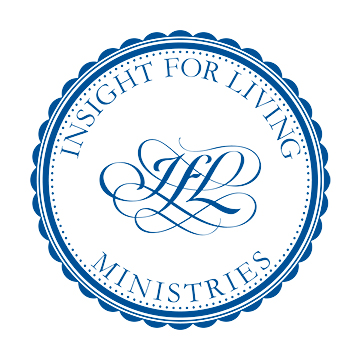 When Landon Brands arrived on campus he was already an accomplished filmmaker. He was a creative force during his undergraduate career, producing and screening several shorts and working with our student-run production company. Since graduating from the media arts program in December of 2014, Landon has been living in the Dallas-Fort Worth area. He wasn’t planning to move to Texas, in fact he was planning a return to New York where he had interned the previous summer, but he was in the area visiting family for Christmas. He ended up accepting a position with Insight for Living Ministries, a Christian broadcast organization.

At Insight, Landon gets to edit, produce, and shoot. In addition to the travel opportunities afforded by this position, the work is also fulfilling for Landon because of Insight’s mission. “I love doing stuff that’s bigger than selling product,” he commented. “It’s work that can really impact someone’s life for the better.”

But it doesn’t stop there. Landon is just as busy working freelance gigs including jib operator for Google and assistant camera on a second unit for Paramount. He credits his network in Dallas for these connections, and adds that “working with the Google team was an awesome experience. They were super professional while still maintaining a casual vibe.” 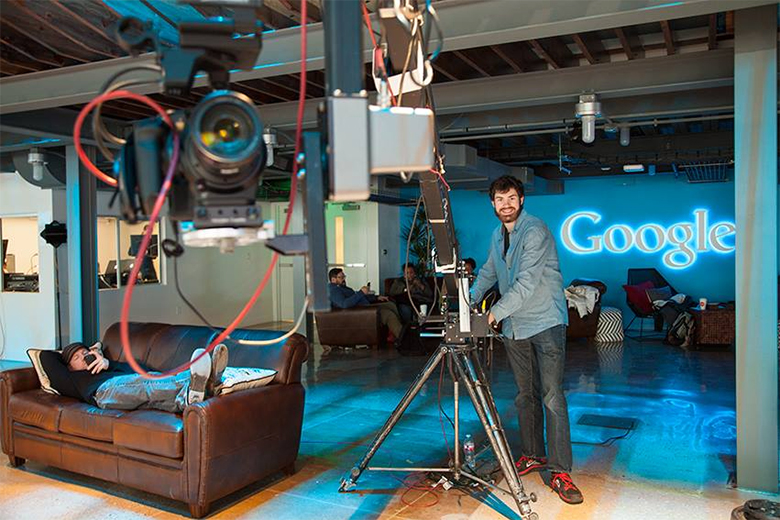 In addition to all of these projects, Landon is still driven to direct work of his own. He’s in the process of writing, directing, and producing Synapses, “an action film with heart.” The film centers on themes of martial arts and memories. Landon is stoked to be working with the talent he’s found for this project, and says the film would not possible if he hadn’t met these great people. Take a look at his crowdfunding pitch:

Landon is planning to screen the film at several festivals and is considering a later release on vimeo on-demand. Even as he updated me on all of his projects, Landon was still very aware of what was inevitably happening on campus right now. “Tell all of the students there to keep powering through their capstones!” he said. “And no matter what, keep making stuff!”