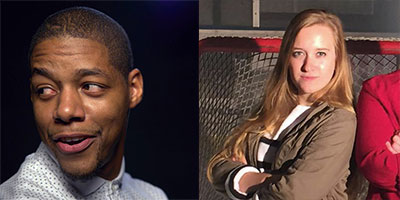 We are very proud to announce that Kalley Hoshaw and Marcus Ruiz received three awards from the 2018 Broadcast Education Association’s Festival of Media Arts! This competitive festival receives entries in several categories ranging from dramatic narratives to non-fiction documentary and the frontiers of interactive multimedia. The scope is such that last year the festival received over 1,540 total entries in 15 competitions. The awards: 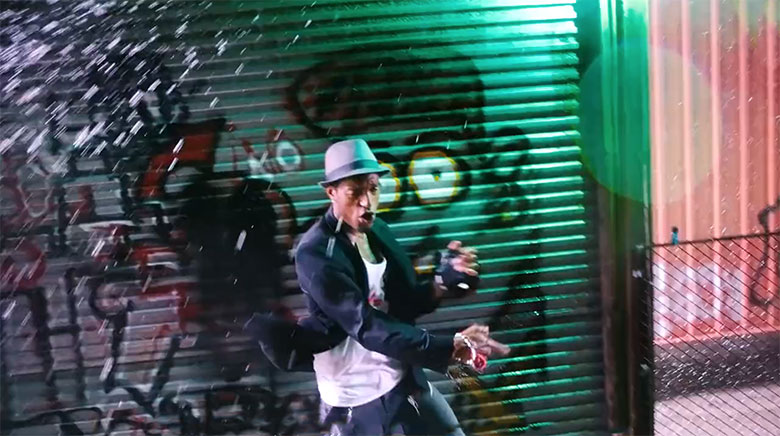 Prizes will be awarded during BEA’s annual convention & Festival of Media Arts which runs this April 7-10 in Las Vegas, Nevada. Great job, Kalley and Marcus!