After a year online, Red Eye Film Fest was back in a real way! We were pleased to see a great turn-out (and a well-dressed crowd) in the YFAC theatre despite embarrassingly little promotion for the event. 11 student teams participated from Bethany Lutheran College and Minnesota State University-Mankato. The prompts this year were given as film titles, and Kurt revealed at the beginning of the event that these titles were all sourced from 1970s romance novels (surprise!).

It was a fun range of films and 3 judge awards were given in addition to the audience favorite (determined by vote). Congratulations to the following winners and see you all next year! 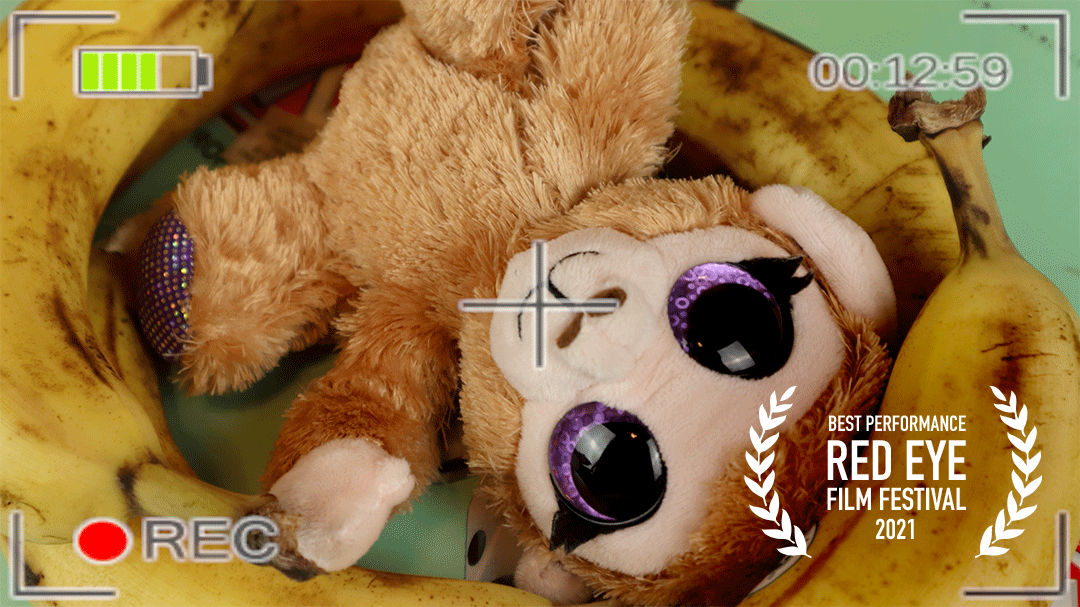 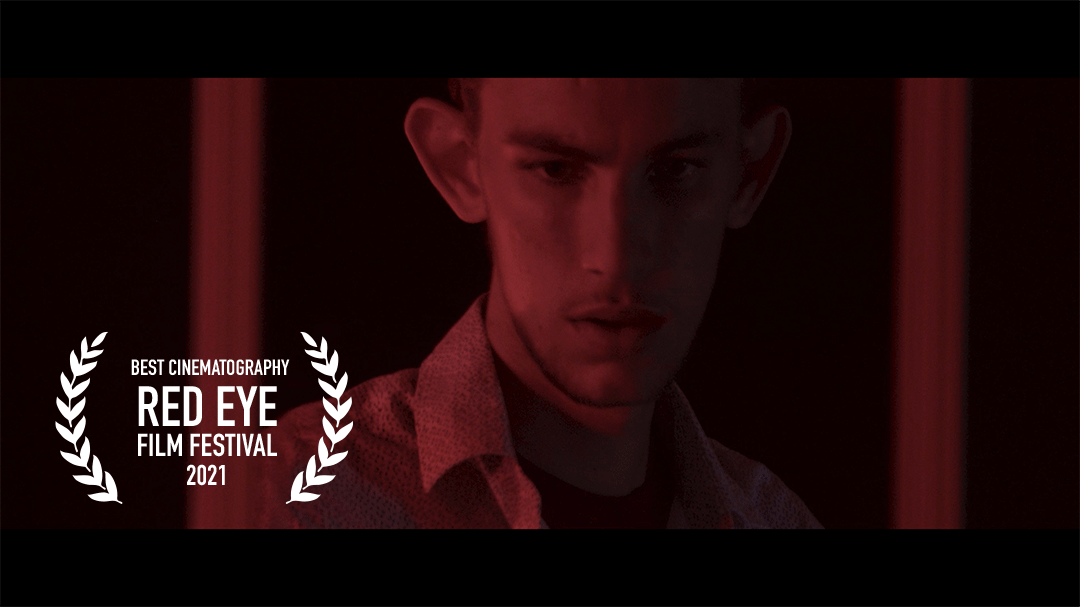 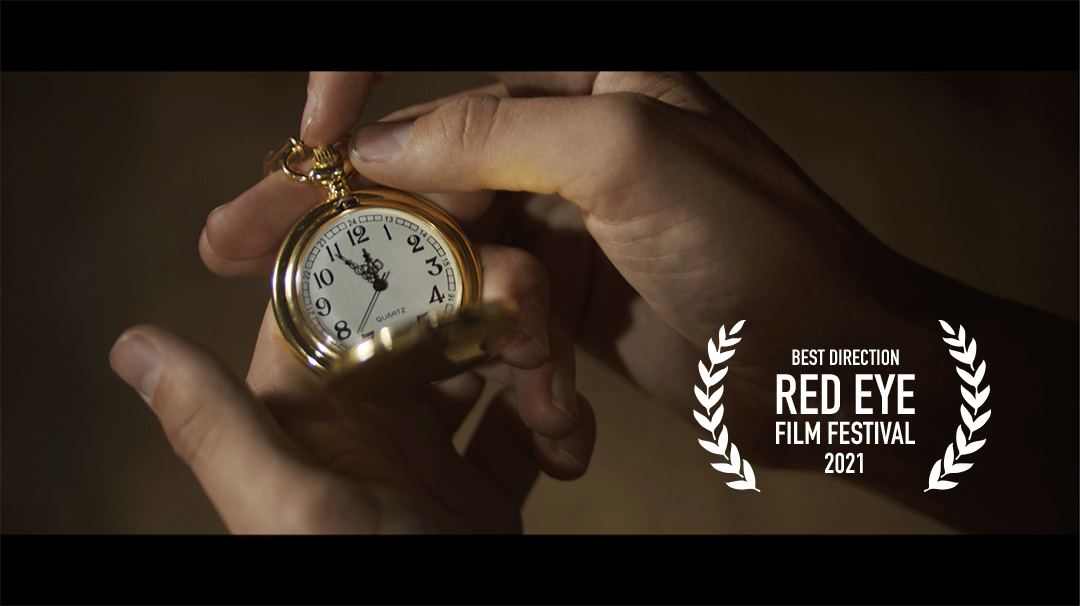 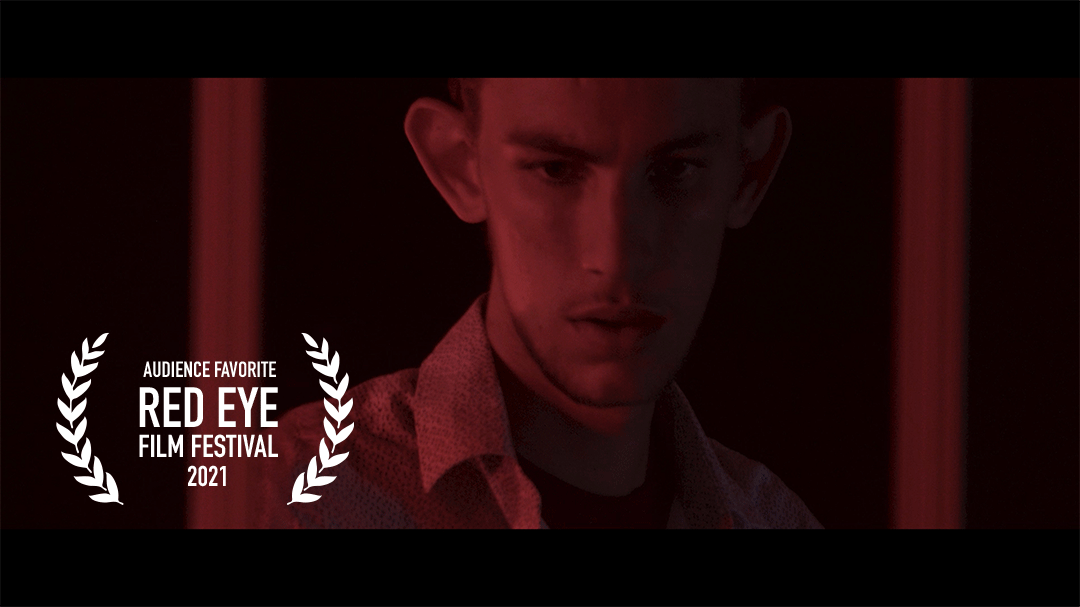