BLC Studios had a busy weekend in Watertown, South Dakota, where staff members and students had the opportunity to stream the WELS 2014 West Regional Choral Festival. This is the second year Bethany has helped stream the event. 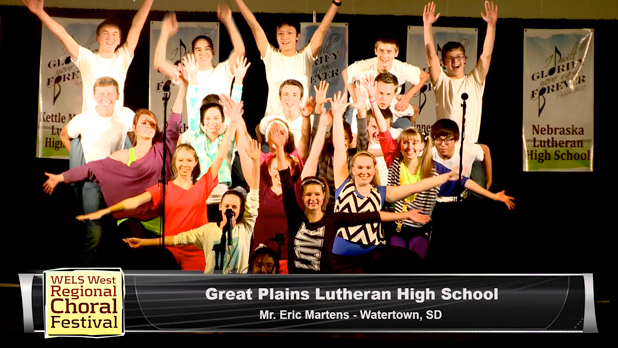 The Choral Fest broadcast is an ambitious project that is driven by BLC Studios staff, one or two Bethany students, and several local high school students and parents who run cameras and help with the production. This is a great arrangement because it gives high schoolers interested in broadcasting an opportunity to get involved with a legitimate production.

This year’s Choral Fest had 12 different participating schools. Several were from Minnesota and Wisconsin, but some schools were as distant as Arizona and Colorado. Families are often unable to travel with choir members to Choral Fest, especially during years like this with snow or bad weather. This makes the event a popular one for web streaming.

There are two concerts associated with Choral Fest. The weekend begins with a song and dance “Pops” concert on Friday night and ends with a concert of Sacred music on Sunday. Each concert had between 200 and 300 viewers who collectively watched 57,679 hours of content over the weekend. That’s just over 40 days of video! While most of the viewers were from the Midwest, a few people tuned in from Korea, the Philippines, Canada, and the United Kingdom—making Choral Fest a worldwide experience.

Senior Bethany student Benjamin Weber helped direct and produce both concerts over the weekend. “Directing choral fest was quite the experience. I learned more about myself and what career path I want to take. I had a lot of fun streaming and would love to direct Choral Fest again!” 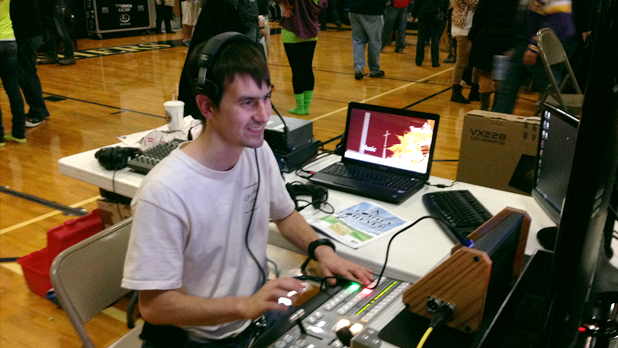 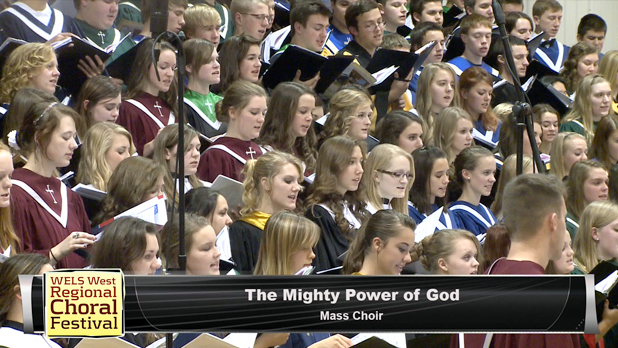