We are excited to announce that the student film Lulu has been recently selected to screen at two film festivals! It screened in December at Nosebleeds Film Fest in Sioux Falls, SD, and is yet to screen at the inaugural End of the Road Film Festival in Ely, MN! This event occurs this February 9-12 and will “present works that explore themes of identity, community, connection to place, adventure and creativity.” Congratulations to senior Mizha Overn, who wrote and directed the film last spring in MART 397 Advanced A/V Production, and her student cast and crew! Other credits include:

Put simply, Lulu is “a highly stylized portrait of a very unique young woman.” If you like Amélie and Wes Anderson movies you should totally make the trip to Ely to see this one! 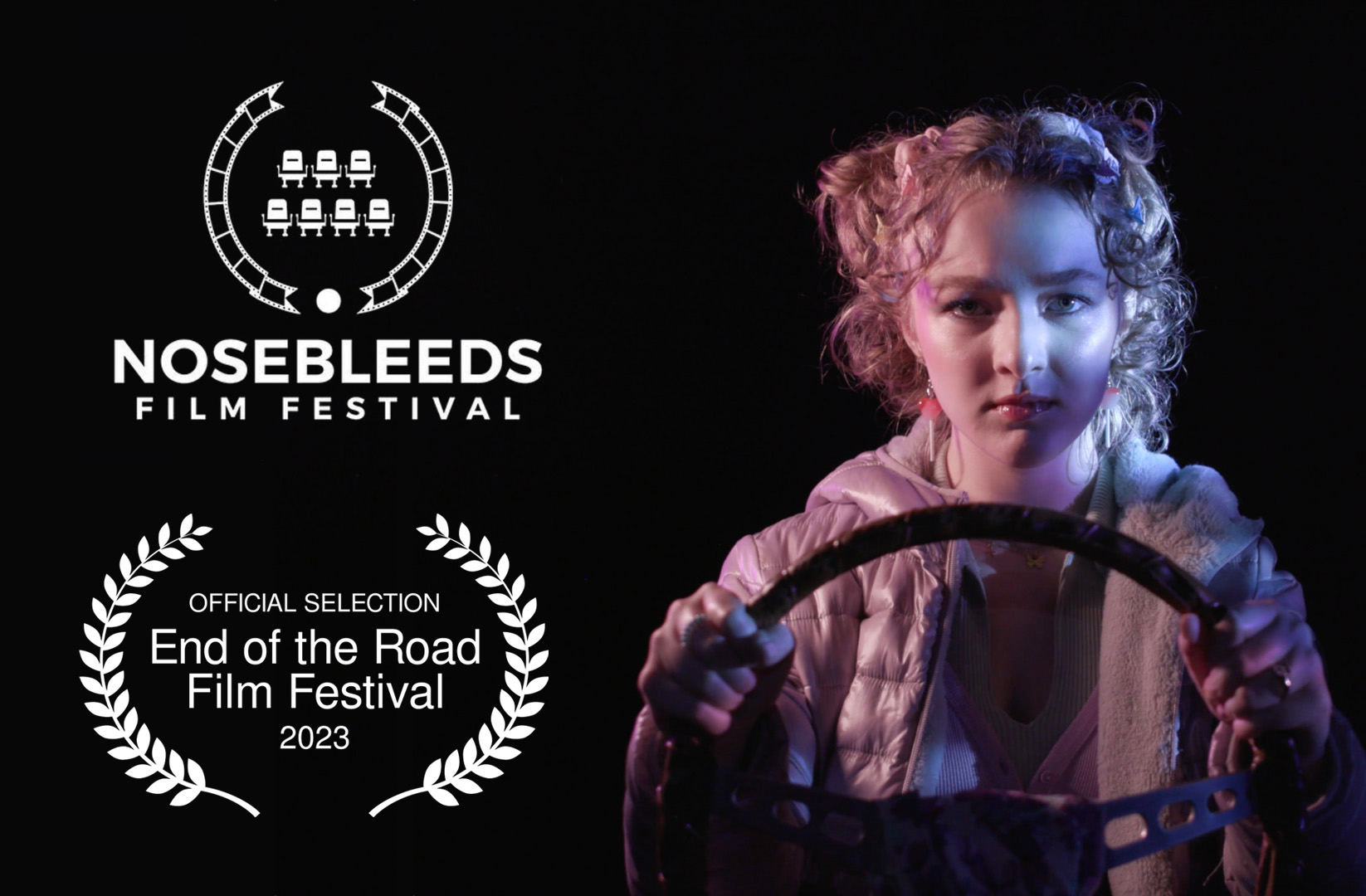