Here in southern Minnesota, our “backyard” is not always saturated with opportunities for big client work (notable exceptions include our work with the Vikings and Maverick Hockey). But in May 2019, the studio directed a promotional video for World of Tanks, a massively multiplayer online game developed by Belarusian company Wargaming. Executives at Wargaming had a fun idea for a promotional video that brought them across the Atlantic Ocean to our tiny neighbor town of Kasota, the home of Drive A Tank. As you may be able to guess by the name, Drive A Tank sells extreme tank driving and machine gun firing experiences. Associate professor of media arts Kurt Paulsen has done several projects with Drive A Tank owner Tony Borglum, which is how this big-time project came to the studio.

The concept that Wargaming came up with for this promotion is very 2019. They flew several social media influencers to Minnesota to participate in various tank-related activities. We recorded everything that happened with the tanks and personalities and edited a video for the client. In addition to the video we made, each influencer was given our footage from the events. They made and released their own videos that reflect their own experiences and are nicely catered to their subscribers (check out this video from Demolition Ranch or this one from Tibo InShape). It was a chaotic, one-of-a-kind production directed by Kurt Paulsen and facilitated by a crew that included BLC alumni and student interns.

Media arts major Anya Schroeder was a sophomore at the time of the shoot. She was one of five Bethany students hired as interns for the production, which required some pretty early mornings during what turned out to be a cold and rainy weekend. For her, the experience was worth battling the elements.

“The tanks project was an awesome experience in the real world of media. It was a great peek into what a real production is like and a great way to gain professional experience for my resume!”
– Anya Schroeder

The numbers associated with this project are, well, big. World of Tanks has upwards of 140 million players. The two videos we mentioned above have a combined total of 3,145,383 views (at the time of this writing). Our production had 19 go pros recording throughout the 3 day production, and while nobody knows exactly how many hours of footage we collected, we know that it’s a lot. It was a complex and ambitious project for Kurt to direct. After the shoot, former studio staffer Philip Wels edited the final video and assistant professor of media arts Amanda Quist did the motion graphics.

“This production was a great chance for students to leave the classroom and practice their skills in the field. They faced environmental, technical, and interpersonal challenges beyond anything they had experienced before and they succeeded in spite of it all! It wouldn’t have been possible without the seamless teamwork of students, professional alumni, and current Bethany faculty and staff. I was not surprised when the Wargamming coordinators told me they were very pleased with how we handled the production process.”
– Kurt Paulsen

Here are a few pictures from the shoot. 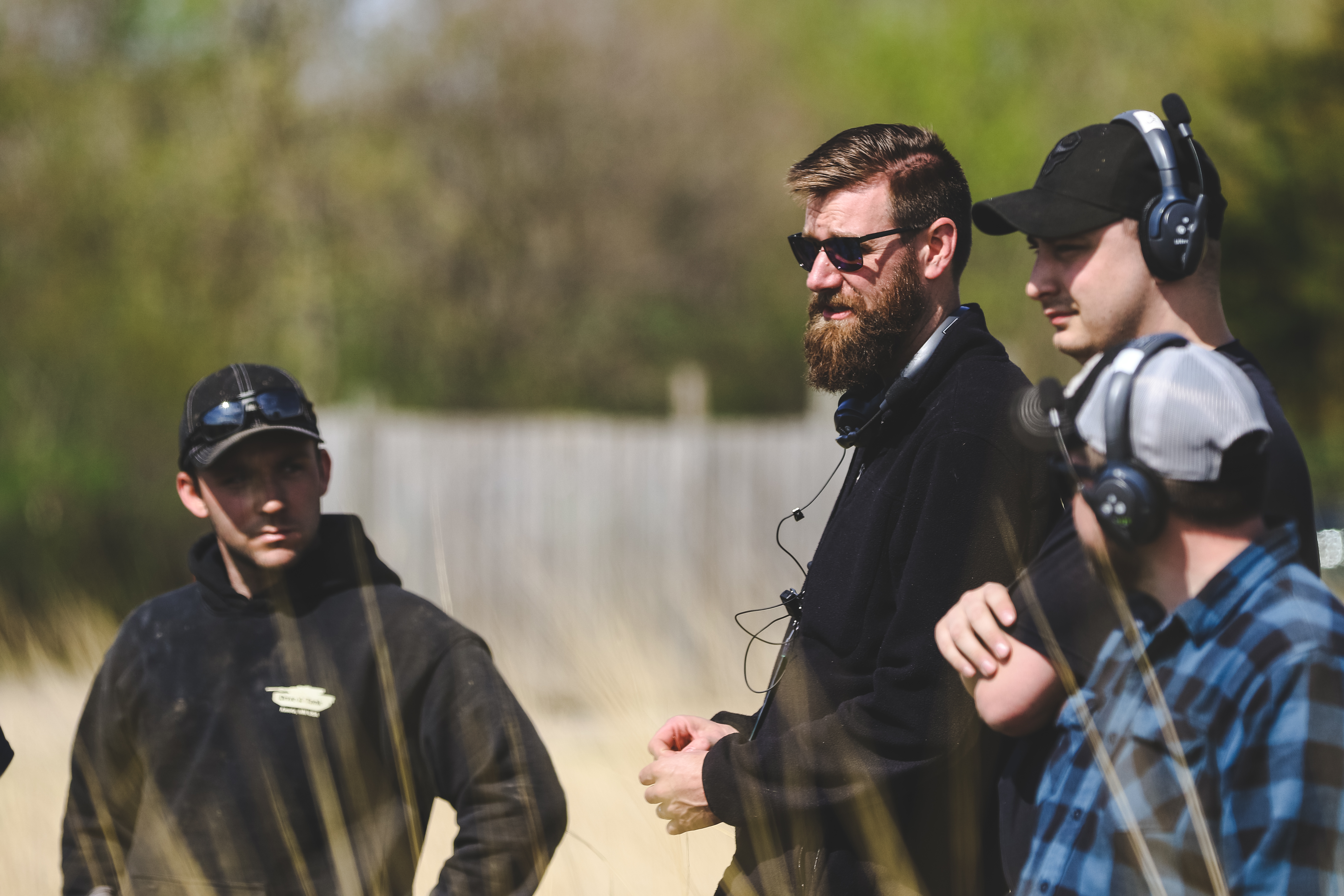 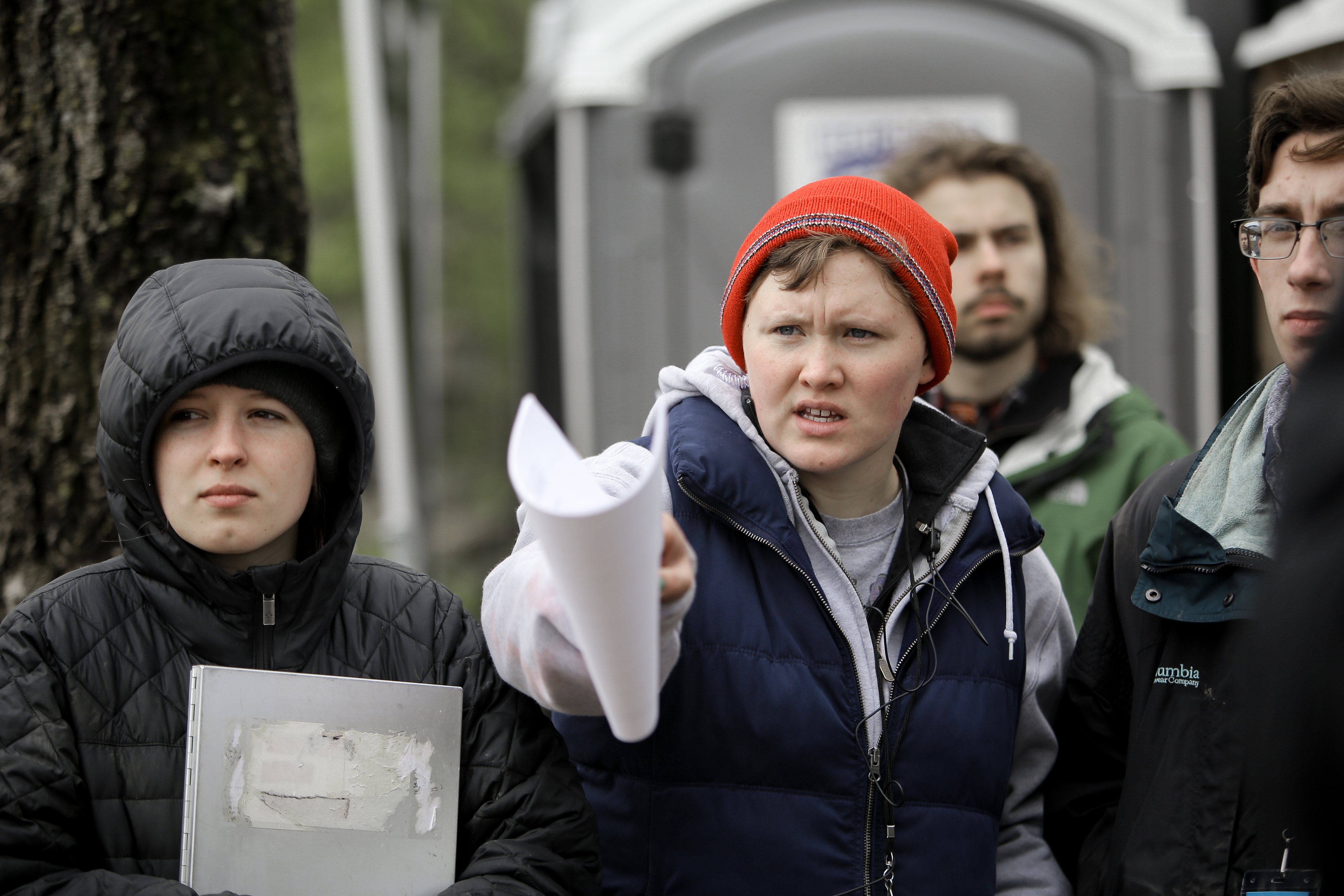 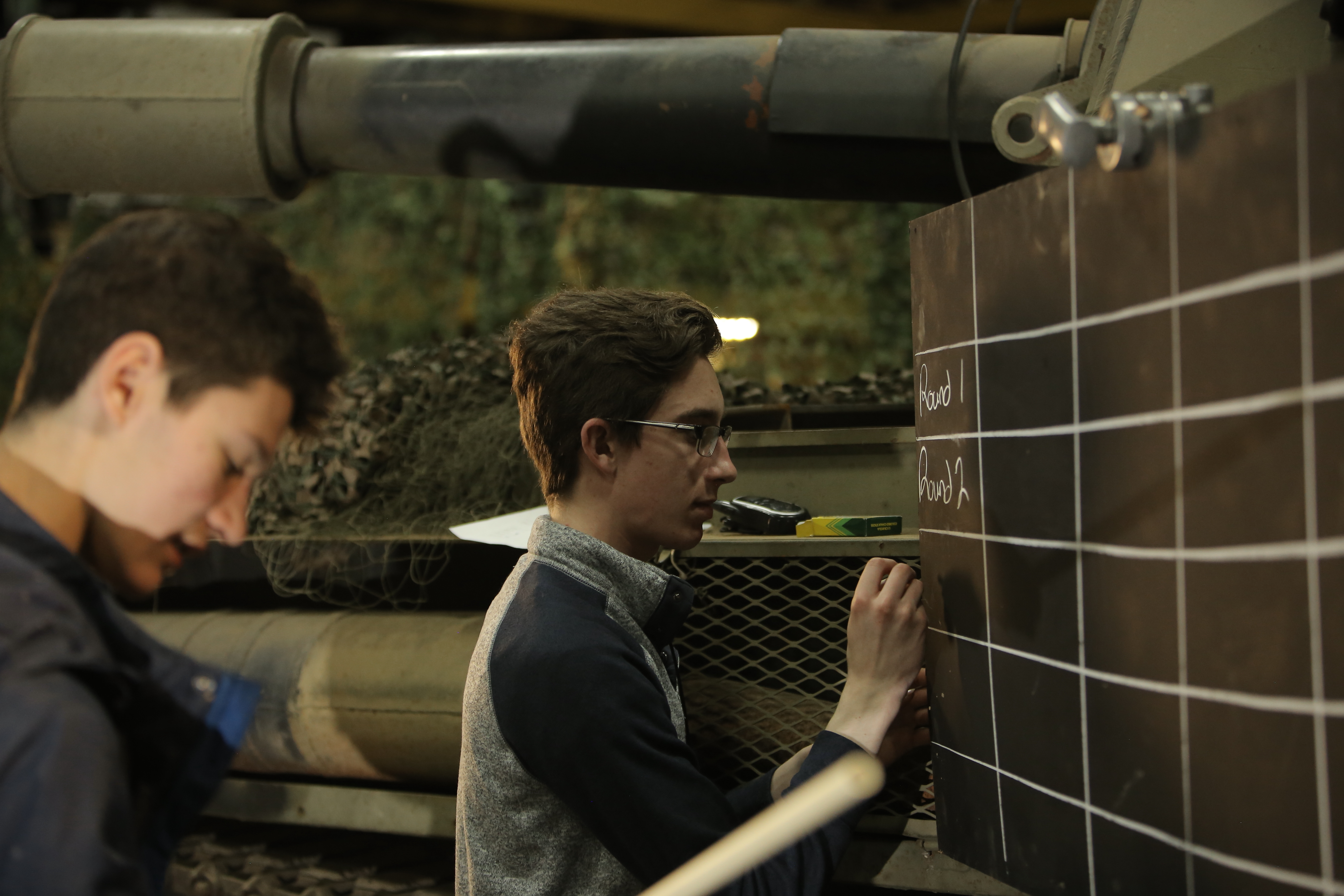 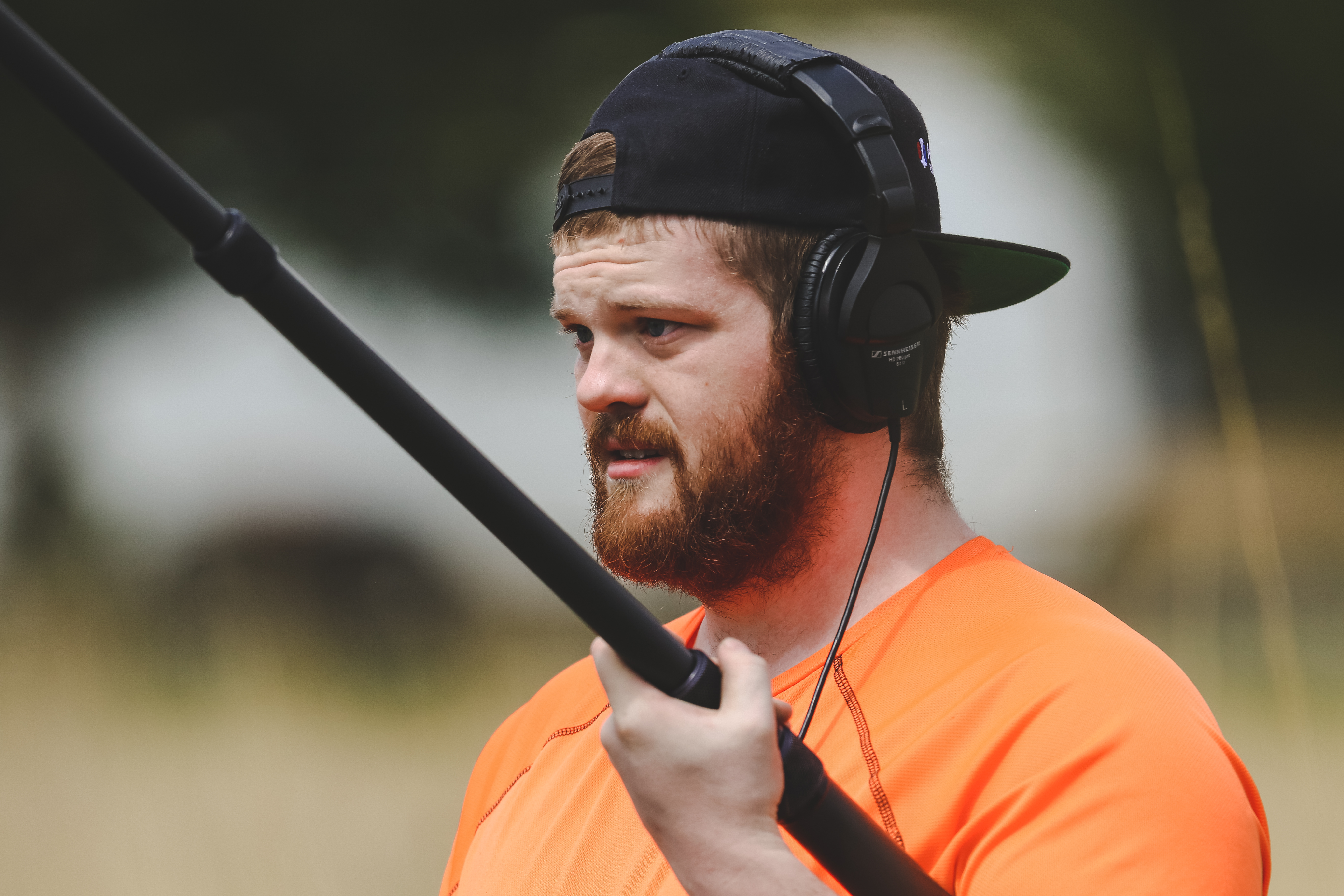 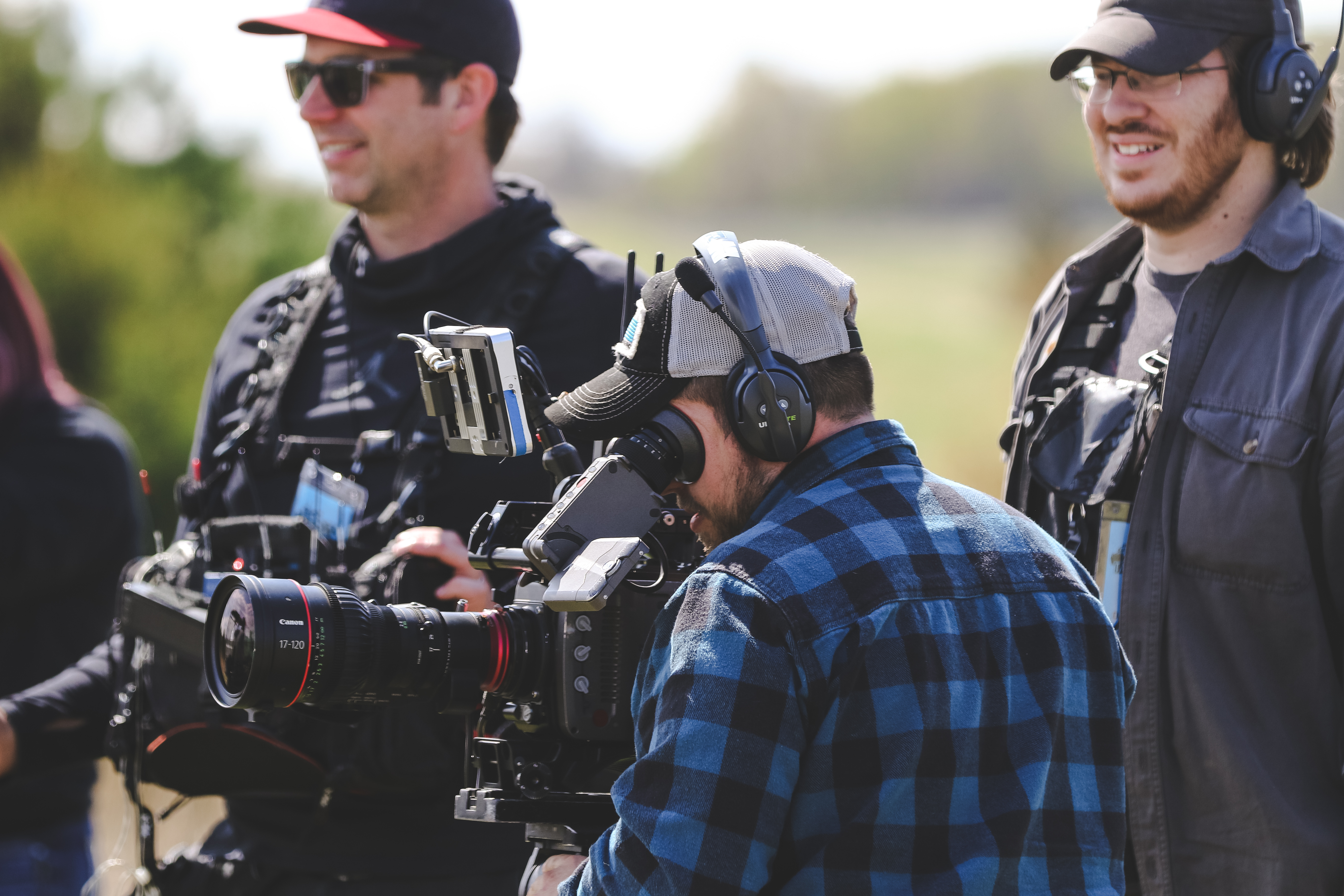 Alumnus Marcus Taplin was the director of photography. 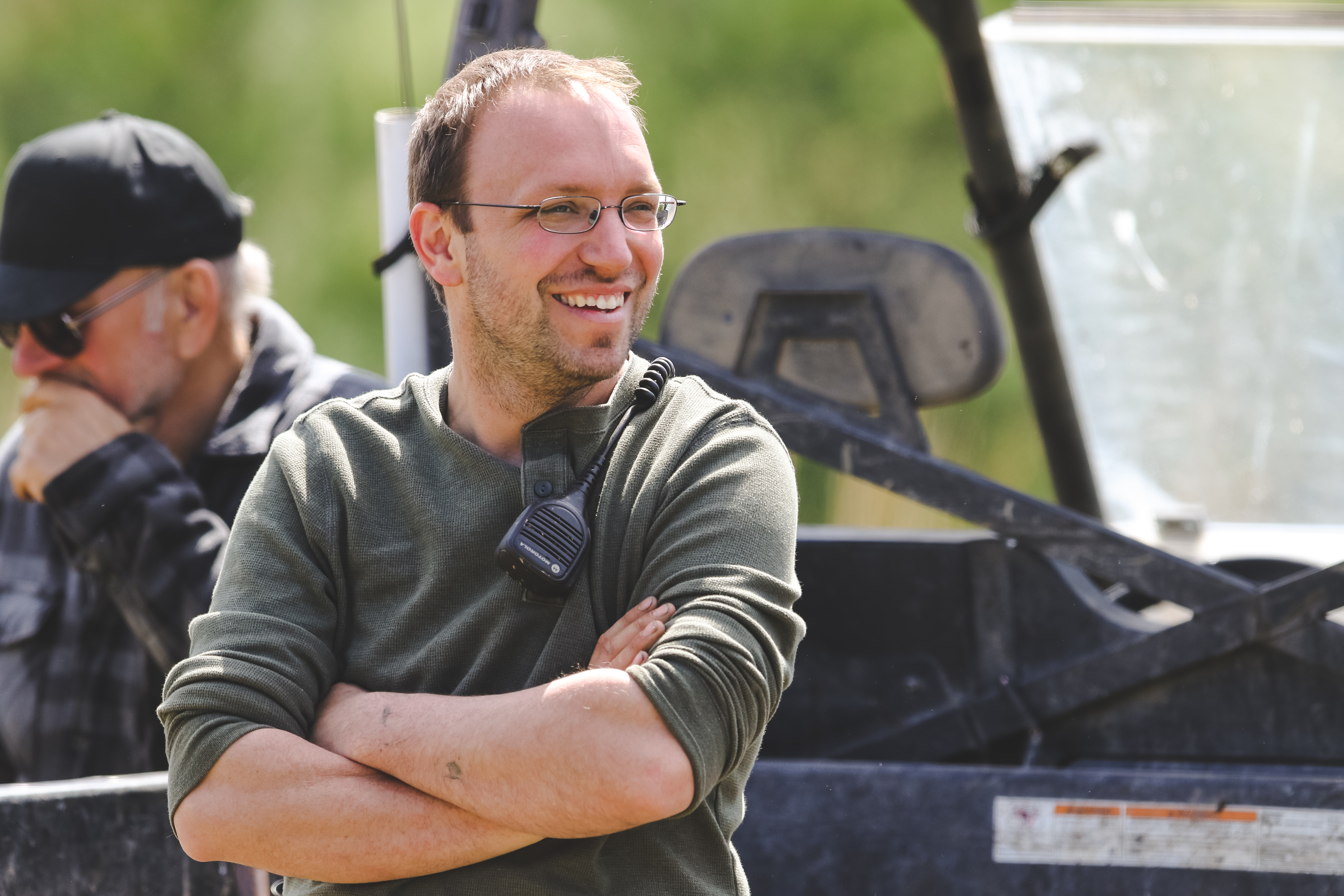 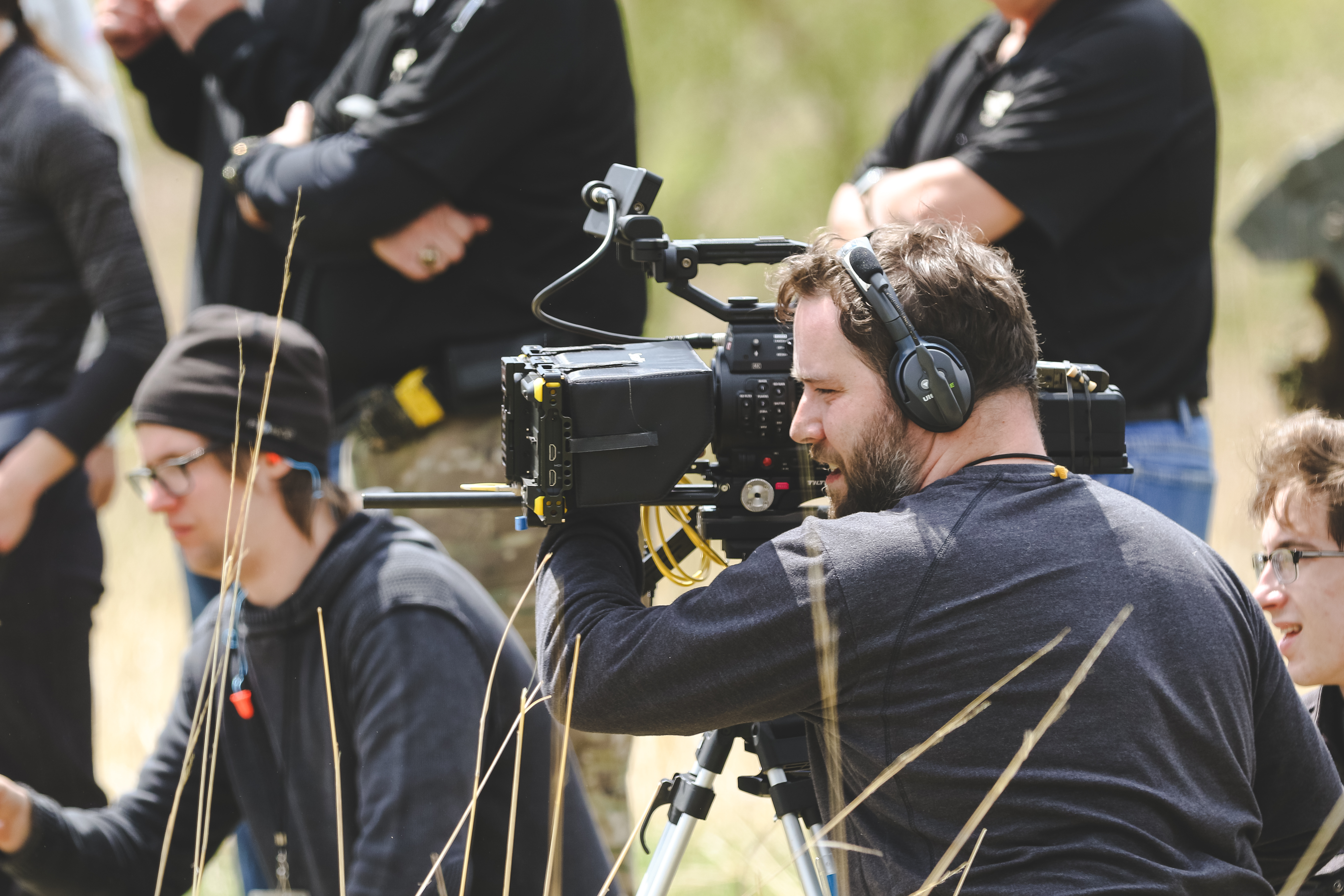 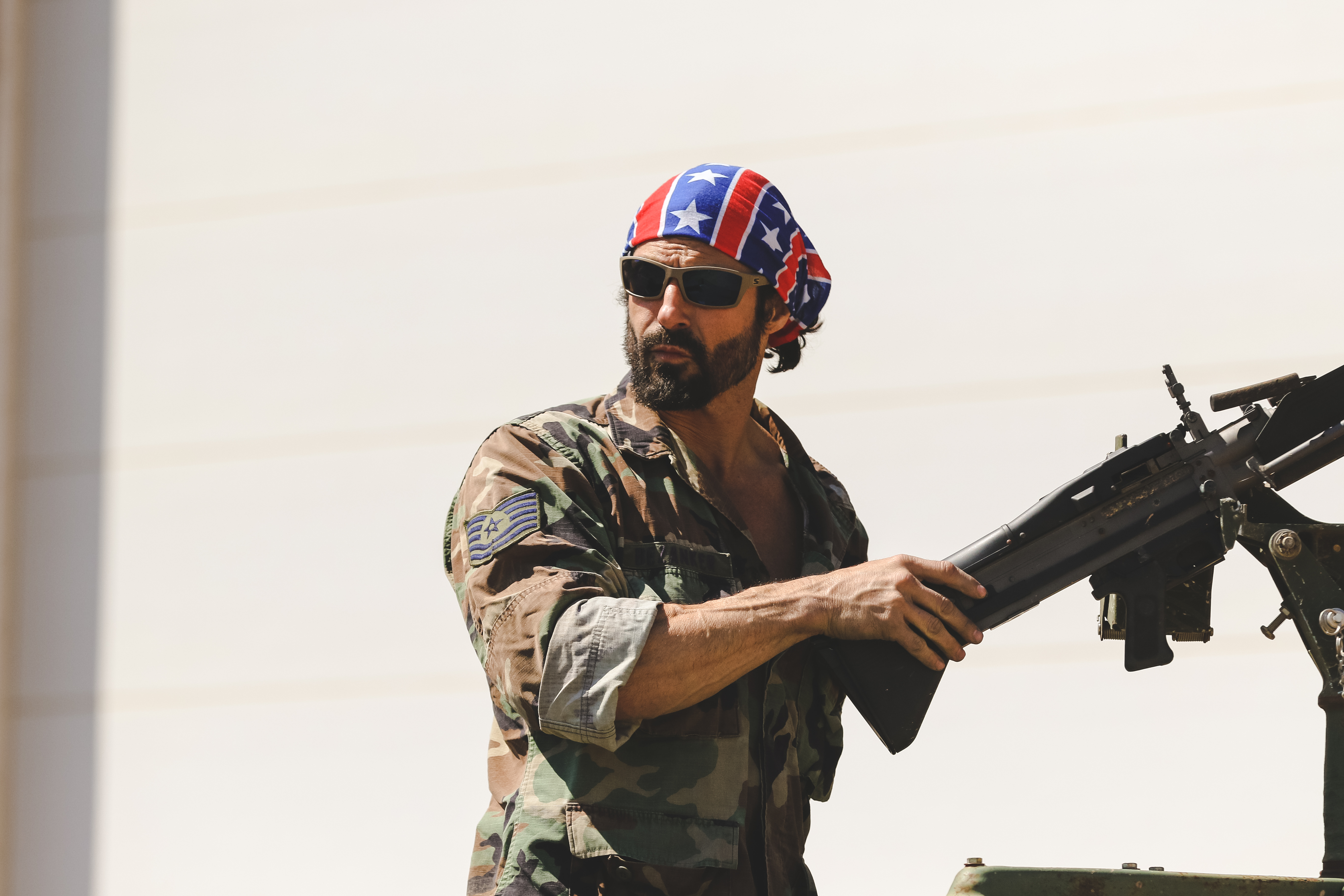 The studio faculty and staff members who worked so hard on this project elected to use the money that was made to buy a Canon C200! This is a nice cinema camera that records raw in 4k. This beauty has been wonderful to have in the studio, and has already been used in several productions. 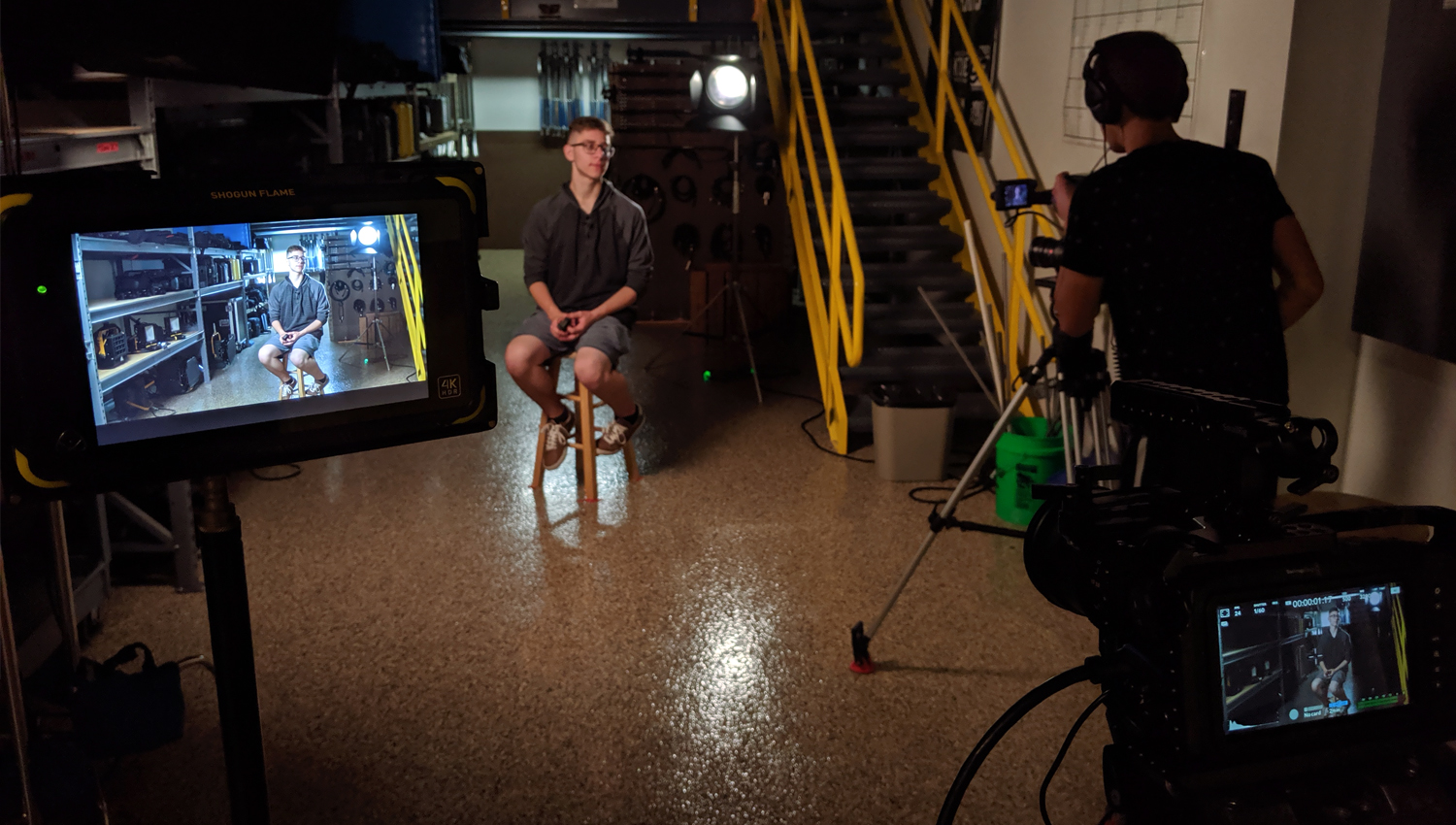 We’re proud of our work for this client, we’re excited about our new camera, and we have so many odd stories from this one-of-a-kind production. This story was a long time in the making and is a great way to close out the decade. See you in 2020!